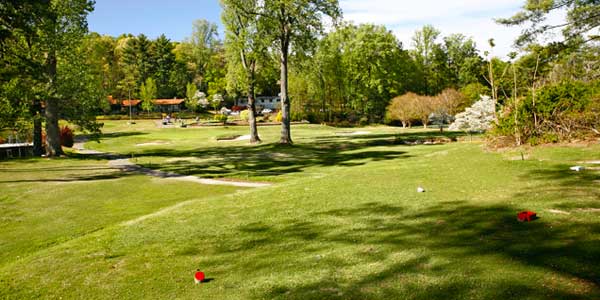 The Tryon Country Club Memorial Day Golf Tournament was played in perfect weather on May 29. Ten teams participated in the 9 hole Scramble format. Coming in first place for the Gross title with a score of 31 was the team of Randy Allen, Ted Hiley, Jim Shirley and Jerry Lasco. The Net champions, with a score of 24.2, were Bill Kelly, Peggy Henson, Bobby Henson and Dave Gunter. Second place Net went to Stan Haladyna, Bob Morgan and Tyce Marshall with a score of 25.3. The Closest to the Pin winner on Hole #3 was Tyce Marshall. Doug Gelbert won the Closest to the Pin on hole #8.